Following this summer’s Lockdown measures, we hope to resume screenings later this year.

Our last three screenings in the current run that were scheduled in March  (PARASITE, LITTLE JOE and PORTRAIT OF A LADY ON FIRE) were postponed.

Thank you for your patience through these difficult times, and if you have any questions about future plans for Filmhouse Sunderland please contact us at admin@filmhousesunderland.co.uk

Be Natural: The Untold Story Of Alice Guy-Blache (PG) 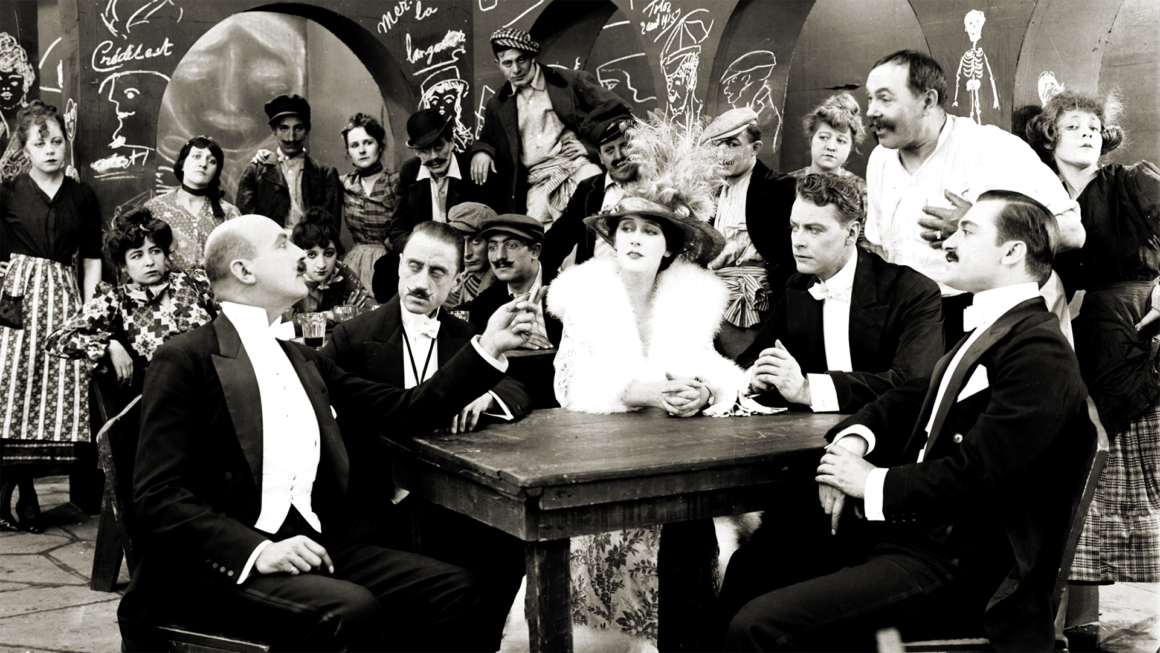 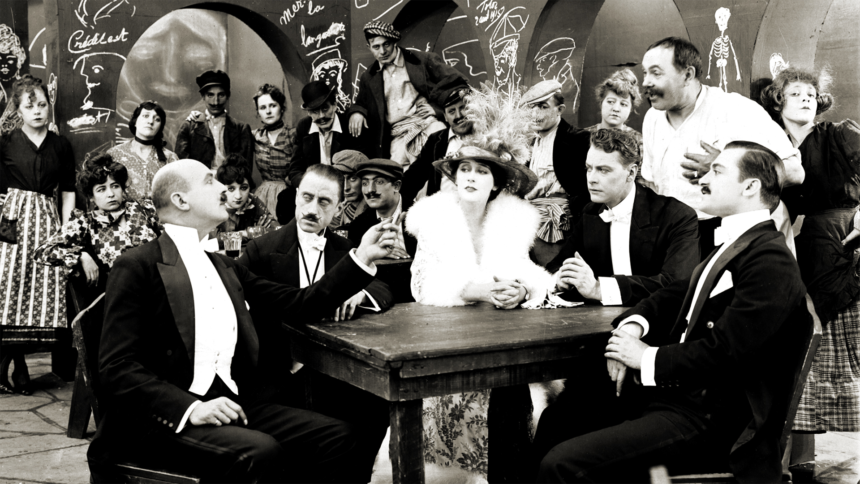 This incredible documentary delves deep into cinematic history to tell the story of the very first female filmmaker, Alice Guy-Blaché, revealing for the first time the full scope of her life and pioneering work. Having completed her first film in 1896 Paris, she was not only the first female filmmaker, but one of the first directors ever to make a narrative film. In Be
Natural, the director Pamela B. Green acts as a detective, revealing the real story of Alice and highlighting her contributions to the birth of cinema and her acclaim as a creative force in the earliest years of movie-making. Narrated by Jodie Foster, the film is the result of eight years of research and features input from Diablo Cody, Geena Davis, Julie Delpy, Ava DuVernay, Patty Jenkins, Ben Kingsley, Agnès Varda and more.

Introduced by Sarah Leahy, Senior Lecturer in French and Film at Newcastle University.

Get Social With Us