Following this summer’s Lockdown measures, we hope to resume screenings later this year.

Thank you for your patience through these difficult times, and if you have any questions about future plans for Filmhouse Sunderland please contact us at admin@filmhousesunderland.co.uk

Tickets are priced at just £5 (£4 concessions). 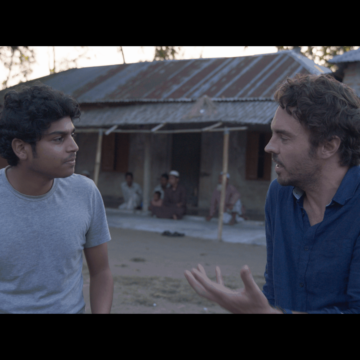 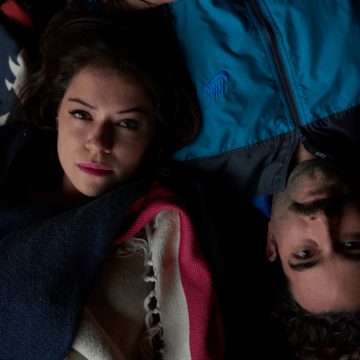 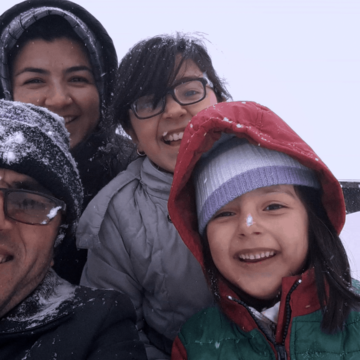 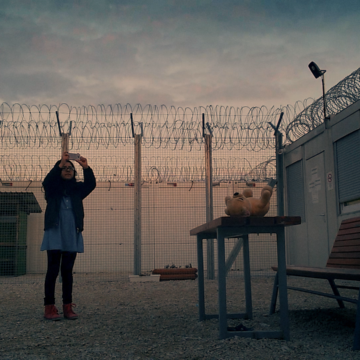 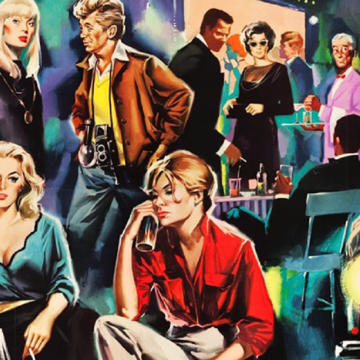 “Sunderland has a rich cultural offer and there are many amazing things happening for the people of our city to enjoy. With Filmhouse Sunderland we want to bring independent cinema into that equation and expand on the work we do at the Film Festival every year. We’ll be presenting feature films from diverse cultures both from within the UK and all around the world at an accessible price. We can’t wait to get started!” 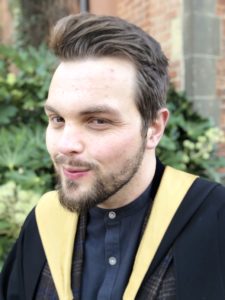 Films have a short introduction, and in some cases will also feature a Q&A with the filmmakers.

Sign up here to receive information from us about Filmhouse Sunderland and Sunderland Shorts Film Festival.

Get Social With Us